There are many types of mechanisms. In this article, we introduce a self-locking expansion mechanism, and it is a two-position locking mechanism too. It can be used to expand pipes or other cylindrical parts.

Due to the force of springs, the pistons won’t move automatically when they are at the original position (position A in Figure 2) — the outer diameter is the smallest.

The parts’ stiffness is assumed to be large enough and won’t be deformed under a big force, so the outer diameter (the red circle’s diameter in position B) won’t become smaller again even though there is a big force along the axis direction of the pistons. When rotating the driving plate in reverse, the pistons will retract to the original position under the force of springs. 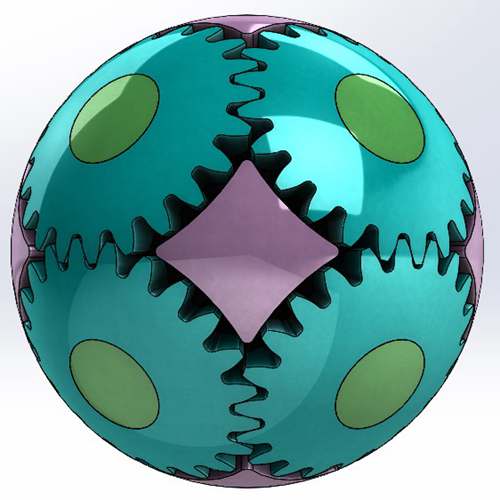 When you want to transmit rotary motion between intersecting shafts,… 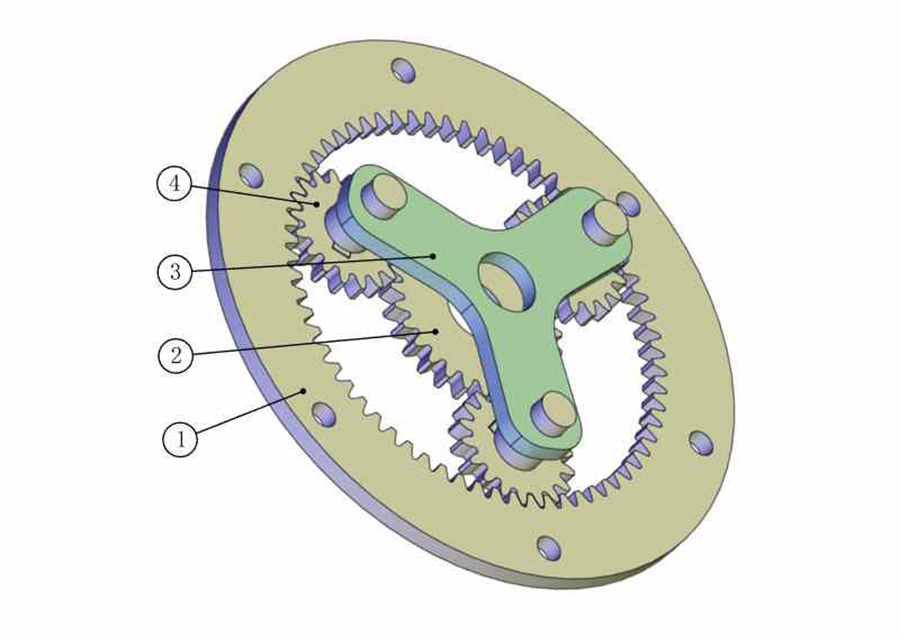 Planetary gear set is widely used in many fields. Planetary… 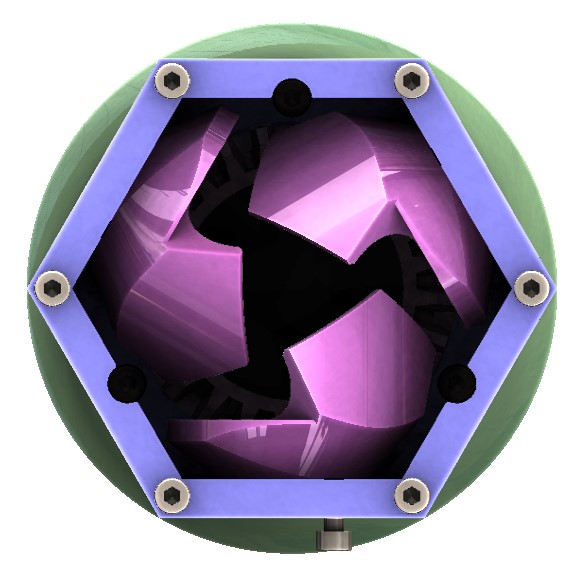 This article shows you a 3d printable box design plan.…

Use Discount Code on cgtrader: 4D0C1CFD9E43