Sometimes you want to turn an object into 3D model. But maybe you don’t have a 3d scanner or the object is too large for 3d scanner. Then you can just take some photos of the objects from different directions, and use some software packages to generate 3d model from photos.

If you only have one photo, maybe you can try to convert it to a relief sculpture. Relief sculpture is a combination of the 2D pictorial arts and the 3D sculptural arts. One side is a flat background, and it can be attached to wall or some other objects. The other side is carved.
You can review relief sculpture on wikipedia.

Many software packages can be used to do that. For example, Vectric Aspire, JDSoft ArtForm Pro, Type3, JDPaint, Rhino, and Zbrush.

After you get the relief sculpture, you can create a physical object on a 3d printer or CNC router.

Photogrammetry technology allows you to create 3D model from photos and 2D images with some software. And you can print the model on a 3D printer to make a physical object if you need.

Image-based modeling and rendering (IBMR) methods rely on a set of 2D images of a scene to generate a 3D model and then render some novel views of this scene.

Photogrammetry is the process of taking multiple 2D images in 3D space and then use 3D modeling software to combine that collection of images into a 3D product/ model.

First, you need to take some overlapping photographs of an object, structure or space. After you get enough photos, you can import the photos into software to create 3d models. It is possible to use the camera of your smartphone, drone aircraft or other cameras to take photos. So it is a cheap solution to get 3D model from photos.

After you get enough photos of one object, some software can help to convert the 2D images into 3D digital models.  Surveyors, architects, engineers and contractors often use Photogrammetry to create topographic maps, meshes, point clouds or drawings based on the real-world.

Read more about Photogrammetry on wikipedia.

You can use this software to create 3D models from photos or laser scans. The final product is a mesh or point cloud-ready for BIM and CAD authoring tools.

It helps you create high-quality, accurate 3D models and measurements from photographs. You can take photos with your own camera. And you can use this software in these areas: Manufacturing, Refit, Renovation, Surveying, Architecture, Engineering, Forensics, Accident reconstruction, Public safety, etc.

You can take photos of an object using a conventional camera. Then 3DSOM Pro can extract the shape automatically from each photo. In this way, you can create a high-quality 3d mesh model in obj format.

With 3DF Zephyr you can reconstruct 3D model from photos easily, and the process is completely automatic.

Photoscan(the name is Metashape now) is a stand-alone software. It performs photogrammetric processing on images. In this way, it can generate 3D spatial data. And you can use the data in cultural heritage documentation, GIS application, and visual effects production.

After you get the 3d model from the photos, the next step is to repair the files and make it be 3d printable. 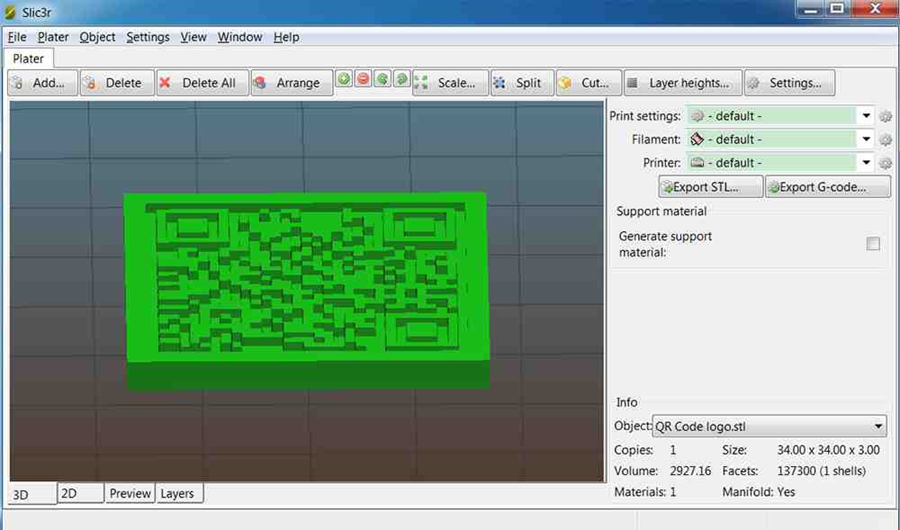 3D printer becomes popular nowadays. Many people have had or… 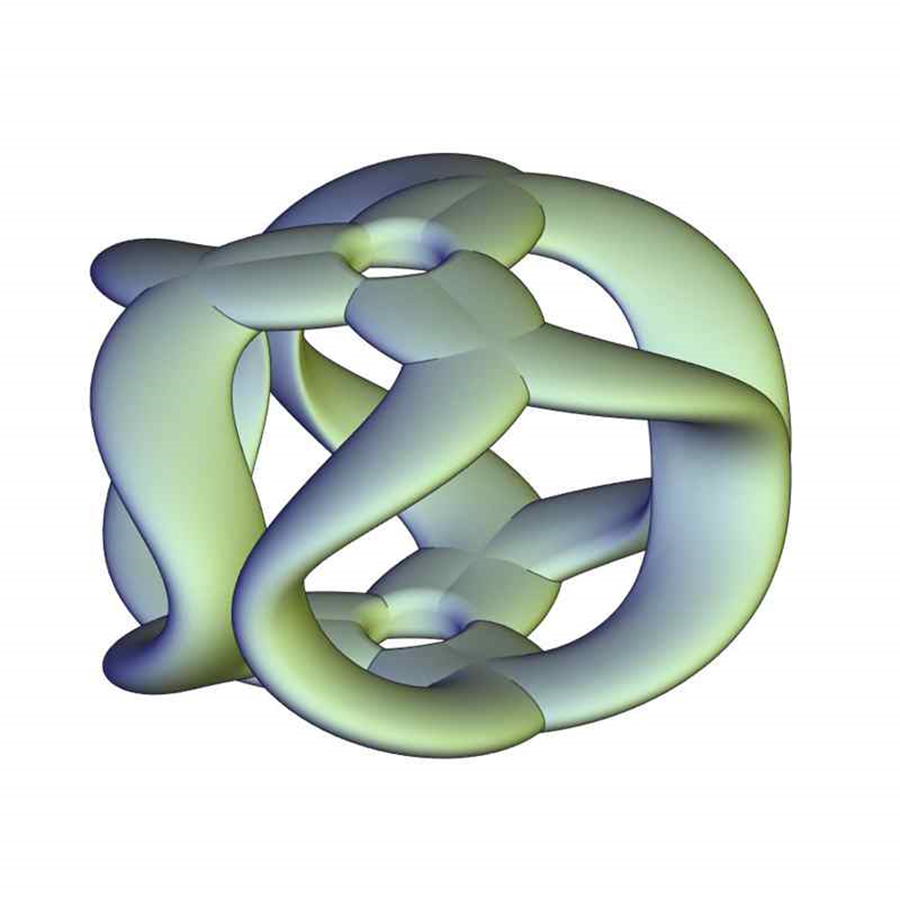 Nowadays it you want to manufacture a part, especially a… 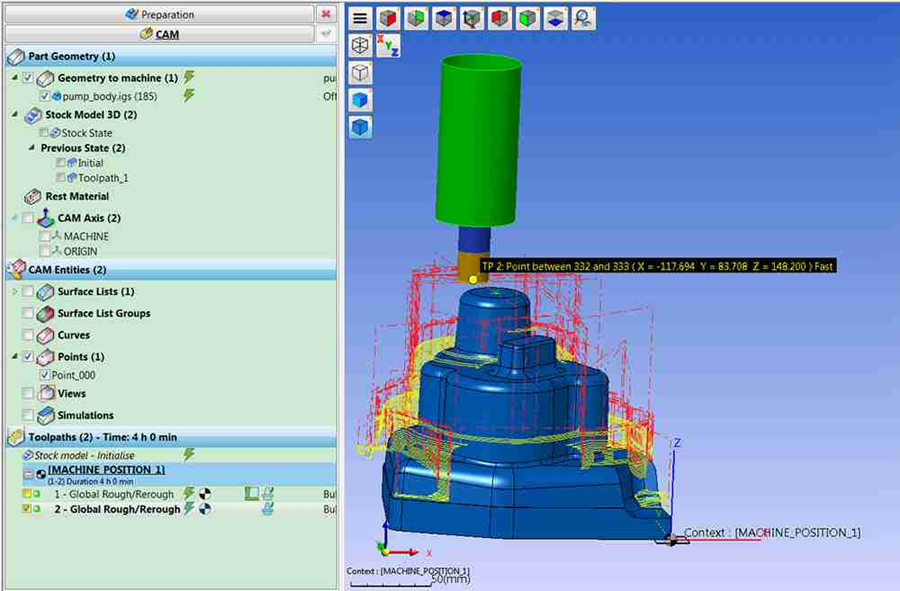